“I know when to lead and I know when to listen and then delegate. Roy Jones, Jr. Promotions aren’t about me – it’s about the common goals and vision.”

Mahatma Gandhi said, “leadership used to be all about having the most muscle, but now it’s all about knowing how to get along with people.” For Keith Veltre, CEO & Founder of Roy Jones Jr. Promotions this quote has been a motivation. He found his passion in life through serving and promoting the transformation of combat sports entertainment for fans worldwide, and dedicated to fulfilling a vision he shares with his partners, like Roy Jones Jr. “Passion, vision, dedication and perseverance are the essential aspects of being an effective CEO,” says Keith who harnesses his capability of learning and knowing how to utilize his power of persuasion (with honesty and sincerity) to succeed in business negotiations.

According to Keith, accepting and respecting the position of leadership is important. “You have to surround the core leadership with the finest possible support personnel, men and women with amazing vision and true skills, in every department of our operation,” explains the steadfast leader. “I know when to lead and I know when to listen and then delegate. Roy Jones, Jr. Promotions aren’t about me – it’s about the common goals and vision.” Keith’s love for boxing and leadership skills culminated into a great friendship with Roy Jones Jr.— a former professional boxer. “One of the many things I admire about Roy is his work ethic.

Roy Jones Jr Promotions isn’t any ordinary combat sports promoter. With changing times Keith realized that he had to take on the challenge of preserving what’s great about combat sports entertainment and eliminating the negative ways of doing things that plagued the fight game in the past. “We are rewriting the narrative of our industry. We are going forward into a positive and prosperous future,” he says. “Our scouts have been given the mandate to find the best fighters in the world, the talented young men and women who have been overlooked and denied their shot due to the dire circumstances of their lives or the remoteness of their homelands.” Superior character is as important to Keith as superior skills. Mental and emotional fitness also plays a big part in a fighter’s journey. It is probably the loneliest sport in the world and requires possessing a unique toughness of spirit that only these fighters can ever know. Keith also makes it a point for fighters to communicate with Roy, because for many he is a living legend and, most importantly, he has gone through all the struggles they know they are about to go through.

Keith has also been a knight for many in the entertainment business including Gene Simmons, Tommy Lee & Vince Neil, Pete Rose and Michael Jackson. “Jackson was probably the most challenging partner I ever had. He was a brilliant artist and knew how to make money. He knew how the music industry worked,” recollects Keith. “I’ll be forever grateful for the enlightenment he provided me in how to deal with celebrities.”

For the days to all of Keith’s plans are conceived and concentrated on building a vibrant worldwide community, a real global family, of combat sports entertainment fans. Roy Jones Jr Promotions’ intentions are all centered on becoming known and trusted as the promoters who stand shoulder-to-shoulder with the fans, sharing a common passion with them, rather than simply being the best in the business of selling a product to them. “That’s the brand we’re building,” states Keith.

For budding CEO’s who want to create a difference in the market through their organization Keith has a Golden Rule: “Trust yourself and surround yourself in business (and in life) with the people who will make you better and whom, in turn, will be made better by you.” 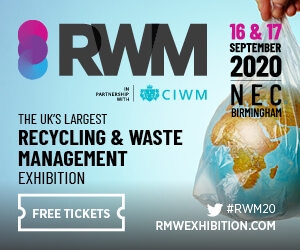 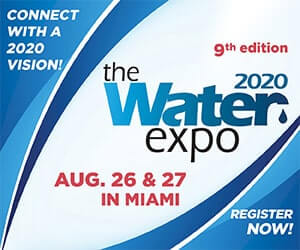 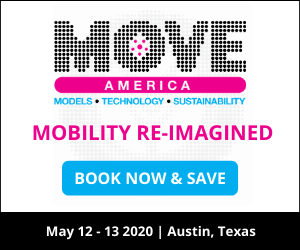 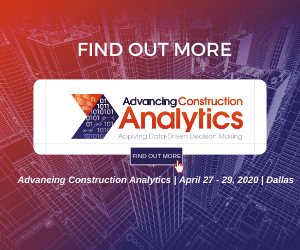 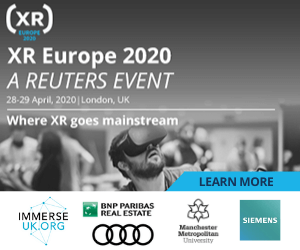 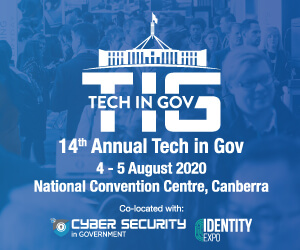 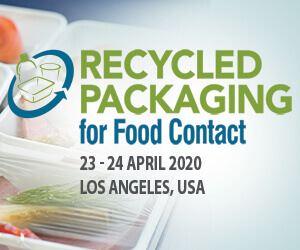 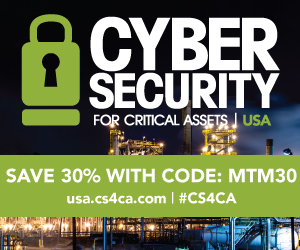 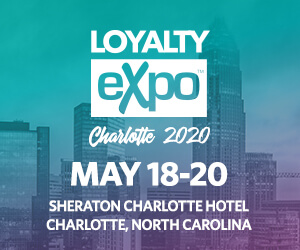 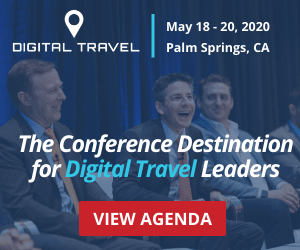 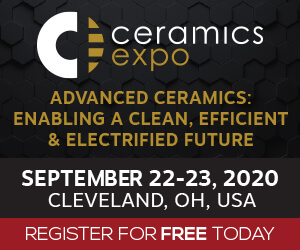 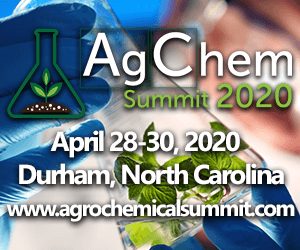 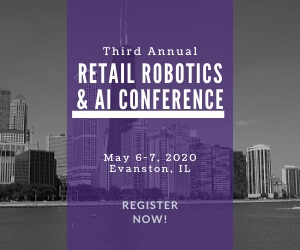 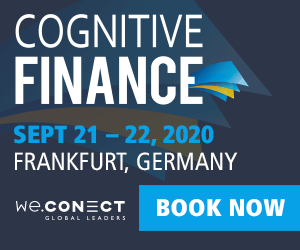 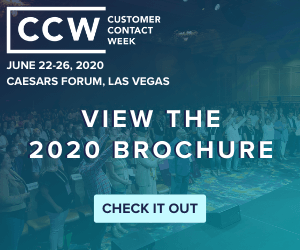 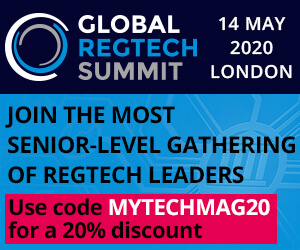 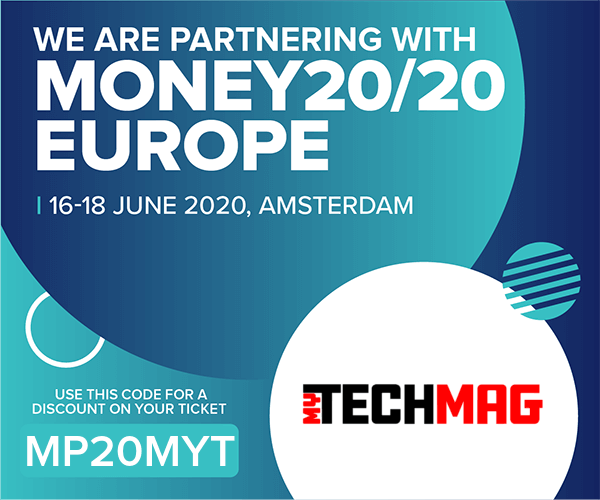 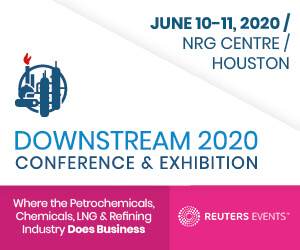 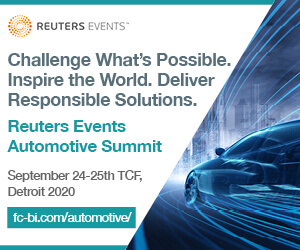 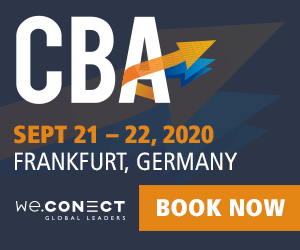 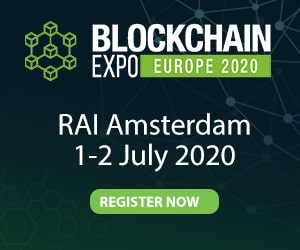 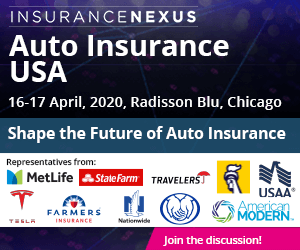 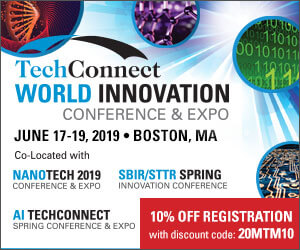 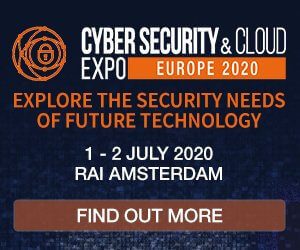 Transforming news into insights, not only do we serve as a source of information but as the breeding ground for innovative ideas and exchange of breathtaking strategizes that can make a difference in your technological understanding.
Contact us: sales@mytechmag.com
© Copyright © 2020 MYTECHMAG. All rights reserved.
Follow Us
This site uses cookies: Find out more.